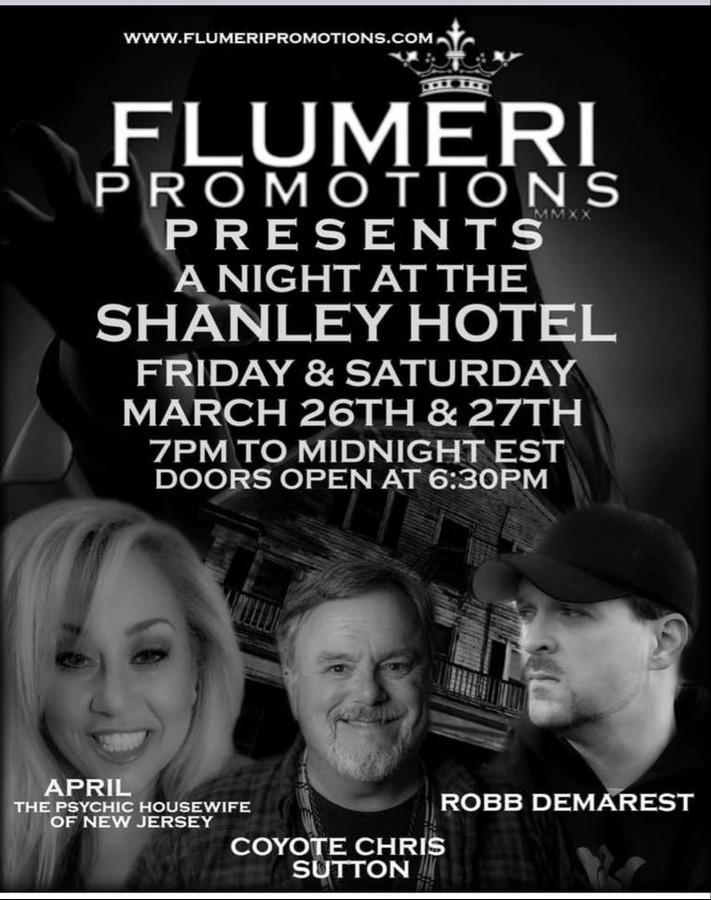 The Shanley Hotel has quite a story. The gentlemen's club and bordello was built in 1845 by Thomas Ritch, the Thomas Ritch Hotel boasted to have "the best in fine food and new furnishings". In 1851, the hotel was sold and was known as the Hungerford's Hotel and was still considered as one of the most beautiful and commodious public houses to be found in any section of the country. Since then, the hotel has changed hands many times and was the victim of a neighborhood fire that left the hotel in shambles in 1895. Then owner Adolph Wagner rebuilt the hotel eight months later. However, the most notable owner and for whom the hotel is still named was James Shanley. Mr. Shanley and his brother found success in opening restaurants and hotels across the country. He purchased the hotel in 1906 and gave it his own touch by adding a bowling alley, a billiard room, and even a barber shop to the building. Not only did he bring prestige to the town of Napanoch, but the town folk loved him because of his generous heart and outgoing personality. Many famous guests have stayed the hotel. People like Thomas Edison and Eleanor Roosevelt. Then tragedy haunted the Shanleys, In 1912, Beatrice Shanley gave birth to their first daughter who passed away six months later. She would go on to give birth to two more children James JR. who died four and a half months later. and William Shanley, who passed away nine months after birth. It is said that her broken heart can still be felt within the walls of the hotel. Many guests have claimed to have seen a woman in period dress wandering through the hallways. Beatrice was also known for her fragrant perfume some have claimed to have suddenly smelled a glorious scent that many believe to be Mrs. Shanley nearby. Does Mrs. Shanley roam the hallways of the Shanley Hotel in search of her children? Is Mr. Shanley still there making sure the hotel runs smoothly? Join Robb Demarest from Ghost Hunters: International and April "The Psychic Housewife of New Jersey" Tricoli-Busset from the television show The Holzer Files for a two day event, as you all investigate what goes bump in the night at the haunted Shanley Hotel. As an added bonus, March 27th, "Coyote" Chris Sutton will join Robb and April. Chris Sutton has been practicing Shamanism for twenty-five years, and has been in the paranormal field for just as long. He is also a musician, a storyteller, a motivational speaker, and more recently, an author. Many packages to choose from. From general admission to VIP tickets are available for this event. For more details, go to Eventbrite or go to www.flumeripromotions.com